The Board of Directors meet in the Water Authority's headquarters at 601 S. Jefferson Street, Second Floor Board Room. Board meetings are open to the public. Click the following links for more meeting information:

Mr. Bradshaw was raised in the City of Norfolk and became a permanent resident of the City of Roanoke in 1962 when he was transferred here as an engineer with the engineering architectural firm of Hayes Seay Mattern & Mattern. Prior to his retirement from HSMM in 1998, Mr. Bradshaw held various assignments including structural and geotechnical engineer, Structural Department Head, Project Manager, Partner and Chairman of the Board.

He received his Bachelor of Science degree in Civil Engineering from MIT and returned there after three years in the Navy to obtain a Masters Degree, specializing in geotechnical engineering. Professionally, he held engineering registrations in more than two dozen states including Virginia and California. In addition to membership in other professional societies, he is a Past President of the Virginia Chapter of ASCE where he was quite supportive of student engineers.

Mr. Bradshaw continued his interest in the Navy, retiring from the Naval Reserve as a Commander. He is a long time member of St. John's Episcopal Church, serving in various rolls including two terms on its Vestry. He also served as Past President of the Kiwanis Club of Roanoke and more recently Past Treasurer and Past President of the Historical Society of Western Virginia. In later rolls, he was instrumental in the establishment of the O. Winston Link Museum.

In 1972 he was appointed to the City of Roanoke Planning Commission and served for some 24 years, including being Chairman at various times. In the fall of 2007 and again in 2011, Mr. Bradshaw was elected to four year terms as the City of Roanoke's representative on the Blue Ridge Soil and Water Conservation District Commission.

Married to a Roanoke Valley native, Matilda, the Bradshaws have three married daughters, two of whom currently reside in the valley, and five grandchildren.

Brookins has over 20 years of banking experience, with  over 10 years of commercial banking experience in Roanoke and the New River Valley. A native of Detroit, Michigan, Brookins began his banking career in Michigan before moving to Virginia in 2006.

Mr. Brookins received a Bachelor’s of Science in Business Management and Master’s of Business Administration in Finance from the University of Detroit Mercy. He is active in various community organizations including serving on the boards of the Hotel Roanoke & Conference Center, Goodwill Industries of the Valleys and YMCA of Roanoke Valley. Mr. Brookins, his wife,  Tracey Hackett Brookins, Esq. and children live in the Roanoke Valley. 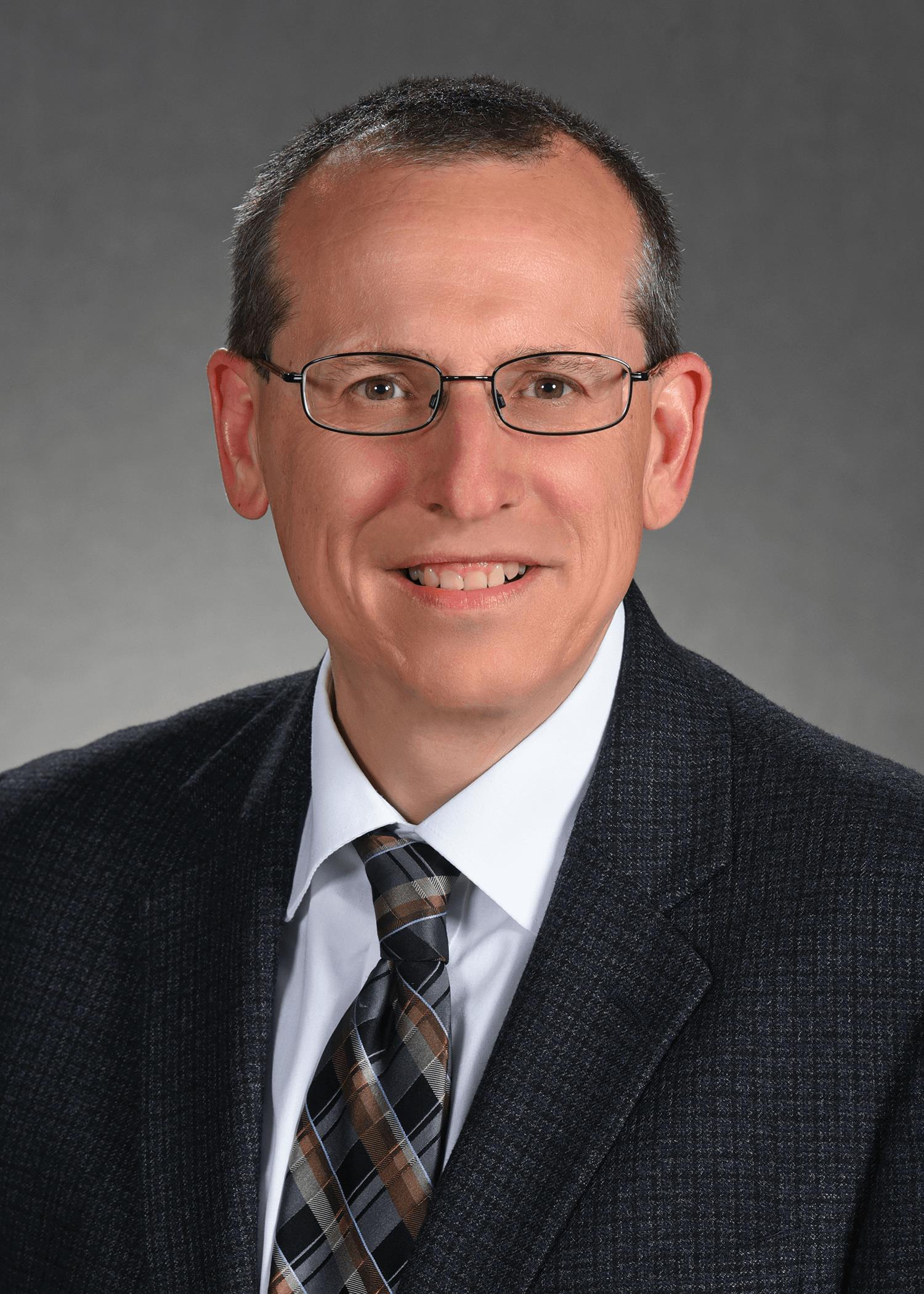 Bob is the City Manager for the City of Roanoke.  He has served local governments for more than 20 years in city management and planning roles throughout the Midwest and West.  Prior to joining Roanoke, he served as the Deputy City Manager for the City of Amarillo, Texas where he managed the cities development and utility services.
Bob has been involved in the development of numerous plans, projects and initiative focused on physical development, economic development and strategic planning.  He is also an Assistant Professor of Practice at Texas A&M University in the School of Architecture’s Landscape Architecture and Urban Planning Program.
Bob earned a B.S. Degree from St. Louis University and a Master’s in Urban Planning from the University of Tennessee – Knoxville.  He is an International City/County Manager’s Association Credentialed Manager, serving on committees focused on sustainability and also on professional education for ICMA.  He is also a Certified Planner through the American Institute of Certified Planners, an Accredited Member of the Congress for the New Urbanism and a member of the Urban Land Institute.

Mr. Davis has lived in Vinton since 1965. Mr. Davis served on the Vinton Town Council for fifteen years, the last four years as Mayor. He was employed in the banking industry from 1965-1997, retiring after 32 years.

Mr. Davis has served as President of the Vinton Chamber of Commerce and the Vinton Dogwood Festival and has served as Vice Chairman of the Roanoke Valley-Alleghany Regional Commission. He has held Club, District and State offices in the Lions Club.

He is a long time member of Thrasher Memorial United Methodist church in Vinton and has served as Treasurer of the Church.

Mr. Davis has a banking degree from the University of Virginia. He and his wife have one daughter, one son and one granddaughter.

Mr. Hancock grew up in Salem,VA and attended Andrew Lewis High School.  He moved to Roanoke County in 1984 and resides there with his wife and daughter. Mr. Hancock worked 37 years in consulting engineering and retired from Draper Aden Associates in 2014 where he served as a Project Manager and Senior Engineer for water and sewer facilities and land development projects throughout Virginia and Eastern West Virginia. Mr. Hancock received a Bachelor’s of Science in Engineering from Virginia Tech and is a registered engineer in Virginia. 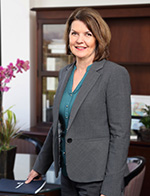 Mrs. Holland currently serves on the boards of the Western Virginia Water Authority, Freedom First Enterprise, Visit Virginia’s Blue Ridge, Local Office on Aging, YMCA of Roanoke Valley and Restoration Housing.  She received her Bachelor of Arts from Bridgewater College and her Master in Business Administration from Radford University. 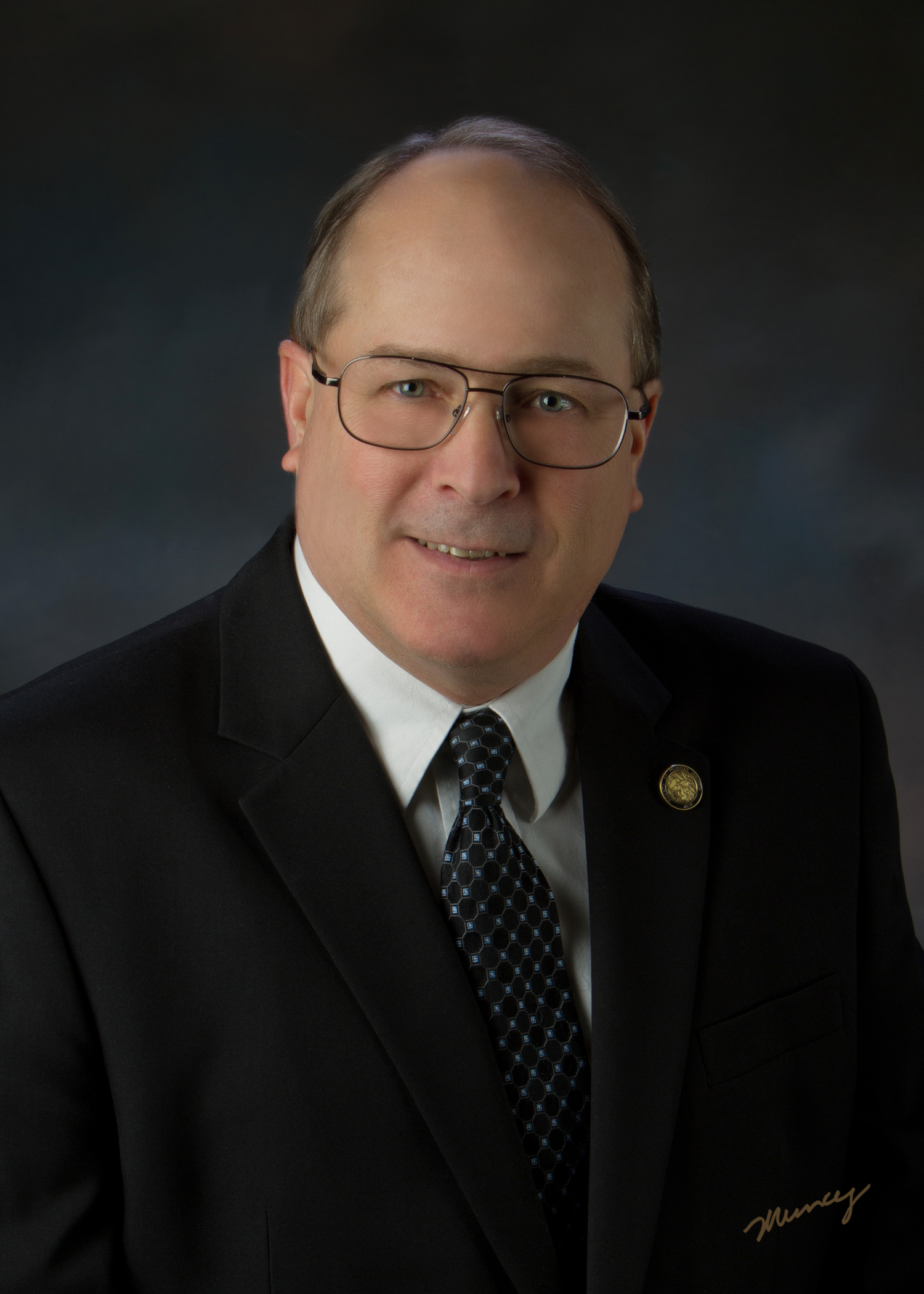 Mr. O’Donnell is the Administrator for Roanoke  County.  He has an extensive background in local government administration, including service as County Administrator for Steuben County, New York (1996-2000) and Berkeley County, West Virginia (1991-1996). Prior to 1991, he worked to promote economic development for two agencies in the Baltimore, Maryland area. He has a Master’s Degree in Public Administration from West Virginia University as well as a Bachelor of Science degree in History. He is a Certified Local Government Manager with the International City/County Management Association. 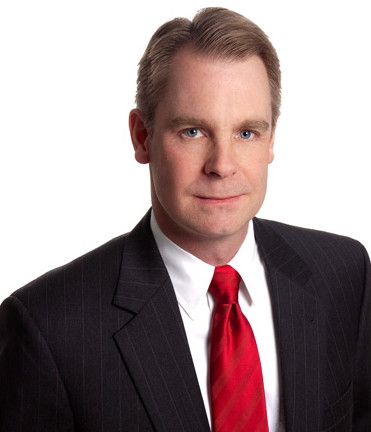 potable-water, stormwater, and wastewater-related projects.  He graduated from Virginia Tech in 1994 with a Bachelor’s of Science degree in Civil Engineering and a concentration in hydro-systems.  He began his career in suburban Washington D.C. and moved to Botetourt County in 1999.

Hunter is a registered Professional Engineer and a LEED Accredited Professional.  He also holds two United States patents.  Hunter is presently the Chairman of the Roanoke Valley-Alleghany Regional CEDS Committee, and he serves as a member of the Botetourt County Board of Zoning Appeals.  He is a member of the American Water Works Association and the National Eagle Scout Association. Hunter lives near Fincastle with his wife, Sue.